You asked… and the RAA listened.

Over the past year, the RAA have been reviewing what motorists want and expect from their Road Service. Since the data has been revised, changes have been made!

Battery Discounts – Along with free delivery and installation, RAA members now get $20 off their battery prices.

Bicycle Cover – anyone who has road-side service can now call to receive h read more...

More than 1.1 million cars in Australia are now affected by the world’s biggest automotive recall for defective airbags that can spray shrapnel in a crash. In the past fortnight Honda, Mazda, Nissan and Toyota have increased the number and range of vehicles caught up in recall of defective Takata airbags. The faulty airbags are suspected to have claimed 10 lives overseas.

Aussie petrol App helping you save

Running under the Petrol Spy banner, the free App helps you to locate the cheapest petrol prices in your neck of the woods. Petrol spy supplies active price updates daily to more than 25,00 users across all states and territories.

The database covers all grades of petrol diesel and LPG from all the major retailers and independent operators, is updated in real time and offers maps to locate the ven

World first dent-free car comes to Australia. Wayward trolleys damaging cars in shopping centre car parks may soon be an issue of the past.

In a world first, the French – made Citroen Cactus has been engineered with air bubbles that can absorb the impact of a runaway trolley, packed with groceries travelling up to 40kms per hour.

The old Holden commodore as Aussies know it, appears to have undergone considerable changes since the company ended its manufacturing in Australia, inlcuding a new design and diesel engine.

Based on first release pictures of the new German built vehicle, the Opel Signia, Holden's 2018 model is significantly smaller than the previous VF.

Only slightly larger than a Toyota Camry, it is simila

Our Top Picks for a South Australian Getaway

Whether it's school holiday fun for the whole family, a much needed weekend to unwind or a 4x4 adventure with mates, you don't really have to go too far from home.

From the Outback to the River and the EP, check out our top SA Getaways​​​​​​ 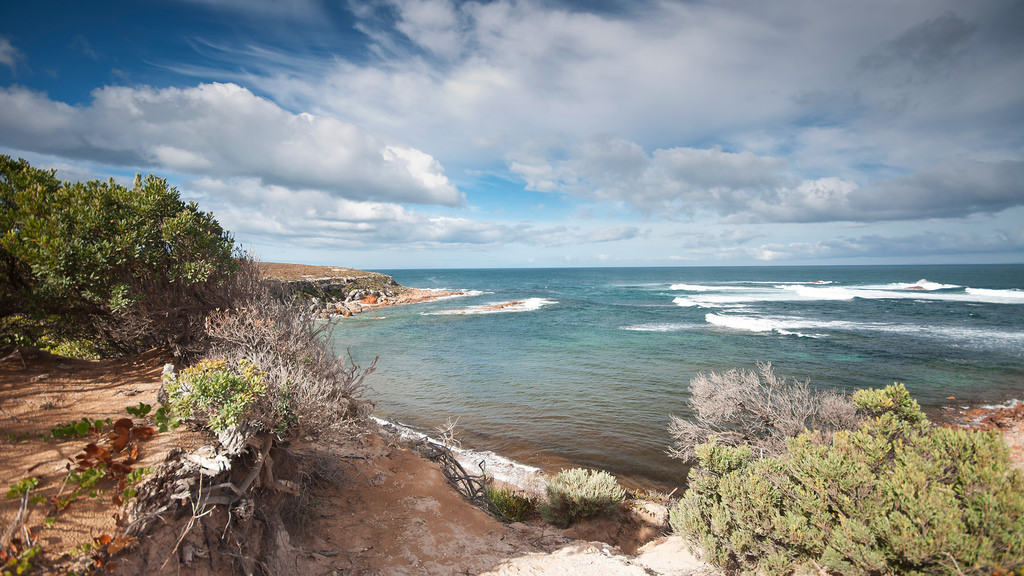 14 kms from Marion Bay, this is a great fishing and camping destination for the whole family.
Experience some read more...