The old Holden commodore as Aussies know it, appears to have undergone considerable changes since the company ended its manufacturing in Australia, inlcuding a new design and diesel engine.

Based on first release pictures of the new German built vehicle, the Opel Signia, Holden's 2018 model is significantly smaller than the previous VF.

Only slightly larger than a Toyota Camry, it is similar in proportions to the 1997-2006 VT-VZ Commodore.

The body is around 60kg trimmer than the Holden VF II Commodore, 74mm shorter in length, 36mm narrower, with a wheelbase 86mm stubbier.

These will have a nine-speed automatic transmission, driving either the front or all four wheels via a new AWD system.

Known as Twinster, a pair of individual clutches will constantly control and distribute wheel torque and speed, even during engine braking on overrun to generate a rear-drive feel.

The new Holden Opel Signia will be fully imported from Germany in early 2018 at a price yet to be released. 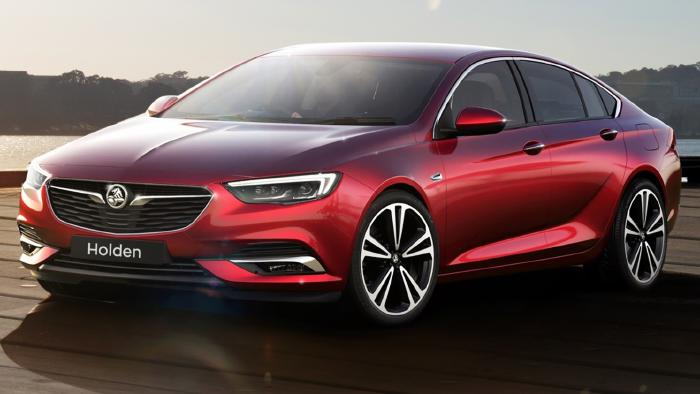 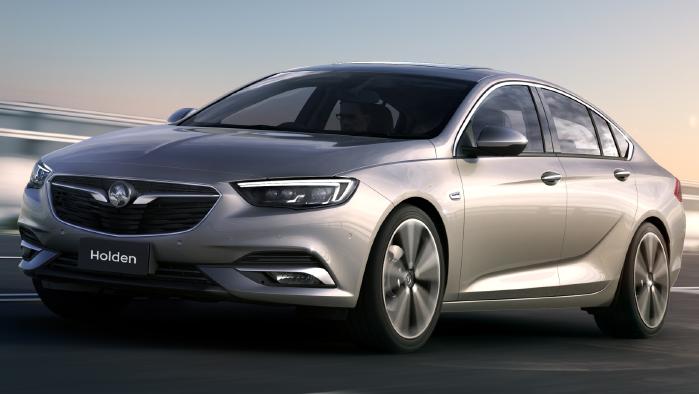 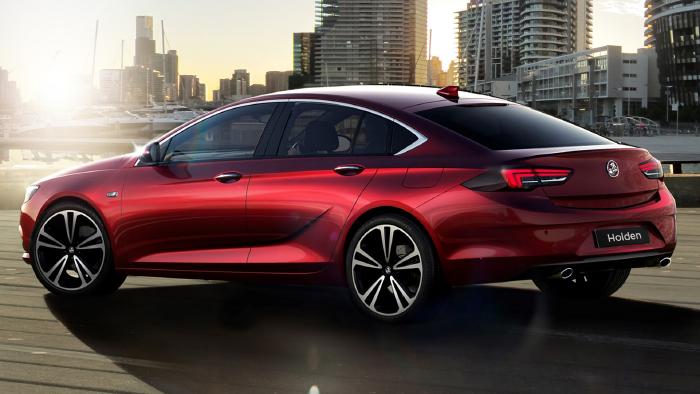