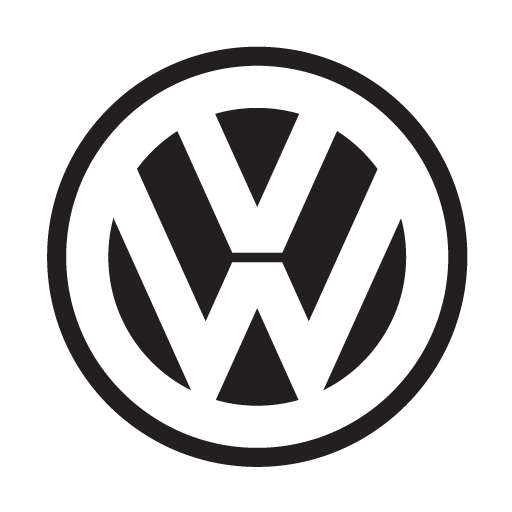 Our insight into the Volkswagen scandal:

For those who may not be familiar with the current situation Volkswagen have found themselves in, we will help to shed some light.

The German car giants have been dubbed the "diesel dupe" as they have admitted to cheating tests in the US, according to the Environmental Protection Agency (EPA).

VW has made a major push to sell diesel cars in the US, backed by a huge marketing campaign trumpeting its cars' low emissions. The catch however, VW have since admitted (post investigation) that about 11 million cars worldwide are fitted with the so-called "defeat device".

The device was fitted on various makes and models including the VW-manufactured Audi A3, and the VW brands Jetta, Beetle, Golf and Passat, designed specifically to sense test scenarios by monitoring speed, engine operation, air pressure and even the position of the steering wheel.

When the cars were operating under controlled laboratory conditions - the device appears to have put the vehicle into a sort of safety mode in which the engine ran below normal power and performance. But once on the road, the engines switch from this test mode, resulting in the engines emitting nitrogen oxide pollutants up to 40 times above what is allowed in the US.

It seems that in 2008 VW discovered that the new “clean diesel” engines it had spent years creating simply couldn’t deliver what it needed. It looks as though they needed to choose between missing the 2009 model year and sacrifice their spot in the market or cheat on its tests — and they chose to cheat. A costly decision to both their reputation and finances in the long run.